How to transfer your Google Play Music library to YouTube Music 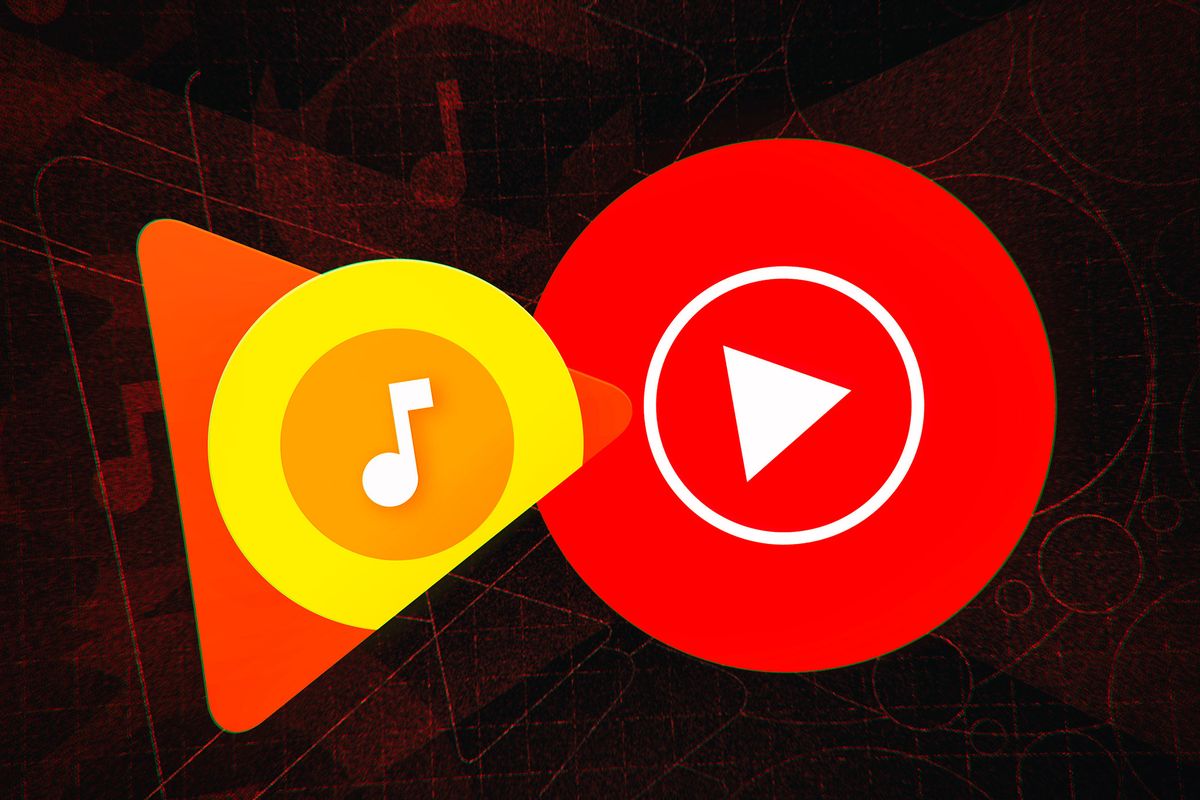 Google Play Music is going away at the end of the year, leaving YouTube Music as Google’s only streaming music service. But before that happens, you’ve got the chance to transfer over your music library, recommendations, purchased songs, and personal uploads to YouTube Music with just a few taps. This will ensure that you won’t lose any content when Google Play Music is eventually shut down.

The transfer process can be done with an Android device, iPhone, or from the web. No matter which method you choose, all of your stuff gets moved over in the background, and you’ll be able to listen to YouTube Music and use the app like normal.

WITH AN ANDROID PHONE OR IPHONE

The process is the same for mobile devices regardless of whether you’re using Android or iOS.

Once the process gets underway, you’ll see a persistent “transferring your Google Play Music library” status bar at the top of YouTube Music. Depending on the size of your library and how many other people are currently doing the transfer process, the migration could be done in minutes or last as long as a few days. Things like playlists and your taste preferences will transfer over almost instantly, with uploads and purchases taking the longest since Google is making a direct copy of those files.

When the transfer is complete, you’ll receive both a notification in the app and an email confirming that you’re all set

FROM A WEB BROWSER

You can also initiate the transfer from YouTube Music on the web — both on mobile and from a desktop browser. The below video goes over that process, which isn’t too far off from the mobile process.

Thankfully, Google only transfers whatever’s been changed or is new during subsequent transfers and won’t try to copy your entire library all over again. The text will read a little differently, too, and should say something like “transfer your latest Google Play Music additions.”

I really love Google Play Music! How much longer do I have to keep using it?

Google hasn’t yet announced exactly when Google Play Music will go offline, but it’s scheduled to happen sometime later this year. Moving forward, you can expect to see messages like the one below in Google Play Music.

Since YouTube Music doesn’t let you buy music, what’s happening to the albums and songs I purchased from Google Play Music?

Any music you’ve purchased will now appear in the uploads section of YouTube Music, which can be found in the right-side tab when browsing your library or viewing search results.

Since YouTube Music doesn’t let you buy music, what’s happening to the albums and songs I purchased from Google Play Music?

Any music you’ve purchased will now appear in the uploads section of YouTube Music, which can be found in the right-side tab when browsing your library or viewing search results.

Google Podcasts is now the company’s preferred player for podcasts, so that’s what you can use after you move on from Google Play Music.

Is it possible that I’ll lose some songs on YouTube Music that I could previously stream on Google Play Music?

Yes, there might be cases where this happens. The music catalogs of YouTube Music and Google Play Music are not a perfect 1:1 match. If a track is unavailable, YouTube Music will show it as grayed out in a playlist. It does this so that if the company acquires rights to that song later on, it’ll show up in the places you expect it automatically.

But keep in mind that your personal uploads will all transfer over. And if you eventually discover that a track is missing from YouTube Music’s streaming catalog after the migration, you can just upload it from your computer if you’ve got it handy.

Uploads? How do those work?

YouTube Music finally added personal uploads a couple months ago — and the limit has been doubled from Google Play’s limit of 50,000 and is now 100,000 songs. I think this is one of the best aspects of the entire service. But there’s no longer a desktop app for sending your files to the cloud; you’ve go to upload them using the YouTube Music website.

How will my Google Play Music subscription transfer over?

Google analyzes your current Google Play Music subscription benefits during the transfer process to YouTube Music and gives you the equivalent subscription. For example, if your plan previously included ad-free YouTube access, you’ll keep that. If it didn’t, you’ll just get YouTube Music’s standard plan. The price you pay each month and your billing date should remain the same.

I still have that really cheap $7.99 subscription plan that I got when Google Play Music “All Access” first launched in 2013. Will I get to keep it with YouTube Music?

Somewhat unbelievably, the answer to this question is yes. Google is doing right by customers and letting them maintain that promotional rate from years ago even after switching over to YouTube Music. And if you live in a market where the $7.99 also got you ad-free regular YouTube, you’ll be keeping that, too. New customers can’t get anything even close to that sweet of a deal. Enjoy.

What about family plans?

Family plans also transfer over to their YouTube Music equivalent, and Google tells me that users who do the migration process will be grandfathered into the Google Play Music family plan rules. YouTube Music requires all customers on a family plan to live at the same address — I’m not sure how strict about this the company is — but Google Play Music never had this rule, so existing customers won’t have to worry about it. 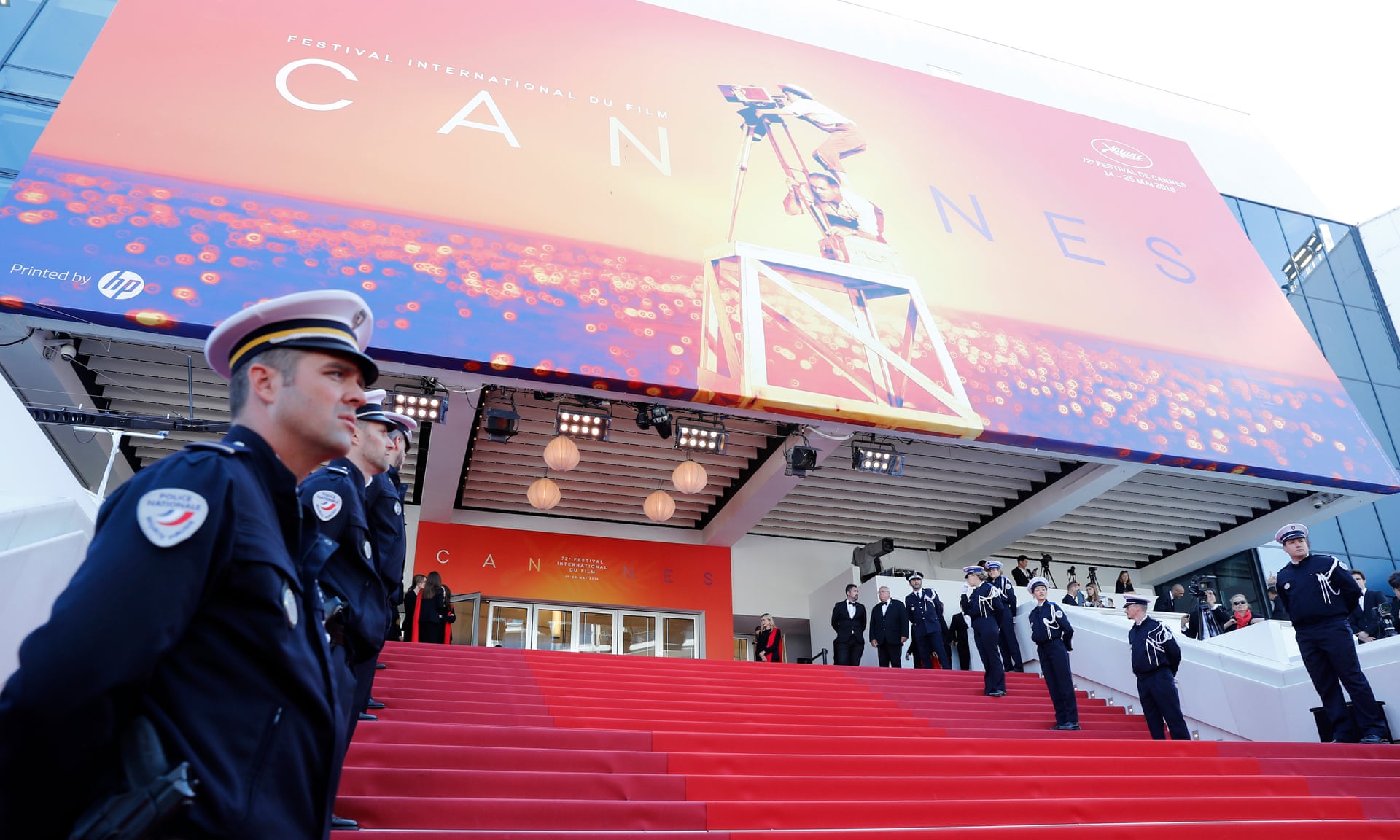 The Cannes film festival appears to have halted any plans for a physical edition for 2020 due to the coronavirus pandemic, but is aiming to sponsor screenings at other festivals and cinemas of the films that would have been selected for the festival. In an interview with Screen, Cannes artistic director Thierry Frémaux said he “could never have imagined” something like the cancellation of the festival, which was originally due […]