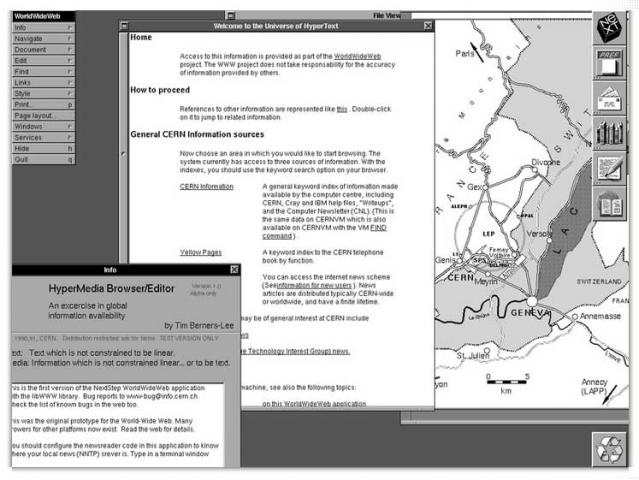 It might be hard to believe, but the world’s first webpage is celebrating its 25th anniversary this week.

The inaugural webpage – launched by Tim Berners-Lee, the creator of the World Wide Web – officially went online on December 20, 1990. The website, which was hosted on Berners-Lee’s NeXT computer, was dedicated to the World Wide Web project and described the basic idea of the Internet as we know it.

In 2013, CERN set out to restore the website to its original URL. You can now visit the website and see how it looked 25 years ago – in all of its plain text glory.

Berners-Lee proposed the idea for the World Wide Web back in March 1989.

According to a 2014 poll from Pew Research Center, over half of Internet users say the Internet would be very hard to give up and 61 per cent of those people consider the web essential to their daily lives. In 2006 only 38 per cent of users felt that strongly about the net. 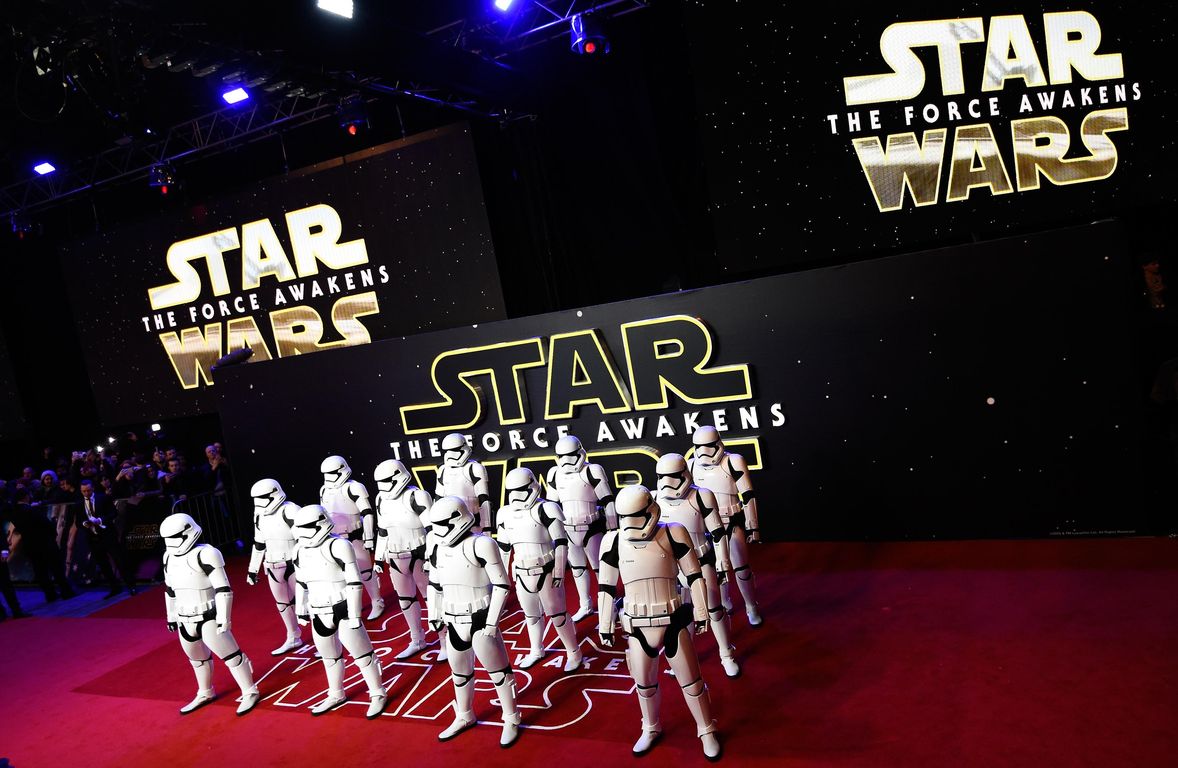 The movie — relaunching the classic sci-fi franchise — achieves the milestone Tuesday at the North American box office. J.J. Abrams' Star Wars: The Force Awakens is celebrating Tuesday by crossing the $300 million mark at the North American box office in only five days, the fastest in movie history. The Disney and Lucasfilm release — rebooting the marquee sci-fi franchise in Jedi-like fashion — finished Monday with a domestic […]