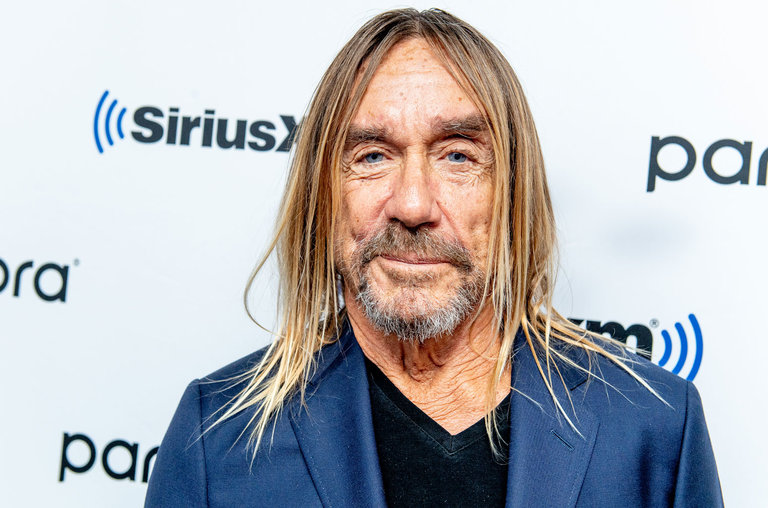 Chicago & John Prine were both nominated for Grammys for best new artist, but came up short.

Iggy Pop, Public Enemy and the late Sister Rosetta Tharpe never won Grammy Awards in competition, but all three have been selected by the Recording Academy to receive lifetime achievement awards. They will be honored alongside four artists who have managed to win Grammys: Chicago, Roberta Flack, John Prine and the late Isaac Hayes. The awards will be presented on April 18, 2020 at the Pasadena Civic Auditorium in Pasadena, Calif.

Composer/pianist Philip Glass, who likewise never won a Grammy, has been selected to receive a trustees award, along with Ken Ehrlich, who has produced or executive produced the annual Grammy Awards telecast for 40 years, and the late A&R executive Frank Walker. (The trustees award is the equivalent to a lifetime achievement award for people whose primary contributions are behind-the-scenes.)

George Augspurger, an audio and acoustical engineer, will receive a Technical Grammy Award.

Chicago. The jazz-rock band’s debut album, Chicago Transit Authority, didn’t win a Grammy, but it was inducted into the Grammy Hall of Fame in 2014. The band’s only Grammy was for its image-changing pop ballad “If You Leave Me Now,” which won the 1976 award for best pop performance by a duo, group or chorus.

Roberta Flack. The jazz-pop-soul singer was the first artist in Grammy history to win back-to-back awards for record of the year. She won for “The First Time Ever I Saw Your Face” (1972) and “Killing Me Softly With His Song” (1973). Her First Take album and “Killing Me Softly” have been voted into the Grammy Hall of Fame. Flack, 82, won four Grammys. Donny Hathaway, her duet partner on the Grammy-winning “Where Is the Love,” received a posthumous lifetime achievement award last year.

Isaac Hayes. Hayes won three Grammys in the early ’70s for his arrangement of the immortal “Theme From Shaft,” the Shaft soundtrack and his subsequent Black Moses album. “Theme from Shaft” was the first song by an African American songwriter to win an Oscar for best original song. It was voted into the Grammy Hall of Fame in 1999. Hayes teamed with David Porter to write a string of classic hits for Sam & Dave, who received a lifetime achievement award last year. Hayes died in 2008 at age 65.

Public Enemy. The rap group’s seminal 1989 single “Fight the Power” was nominated for best rap performance, but didn’t win. It was inducted into the Grammy Hall of Fame in 2018. The group, from Long Island, New York, has received six Grammy noms, the most recent for best metal performance for “Bring the Noise” (1994), on which they teamed with Anthrax.

Sister Rosetta Tharpe. Two of Tharpe’s recordings, “This Train” (1939) and “Strange Things Happening Every Day” (1945) have been inducted into the Grammy Hall of Fame. Both were released prior to the inception of the Grammy Awards in 1958. Tharpe’s 1969 recording “Precious Memories” brought her only Grammy nomination—for best soul gospel performance. Tharpe died in 1973 at age 58.

Ken Ehrlich. Ehrlich, 76, is one of the top music producers on television of the past half-century. He has received nine Emmy Award nominations from 1983 through this year. The upcoming 62nd annual Grammy Awards, which Ehrlich is co-executive producing with Ben Winston, will be his last in that capacity. Pierre Cossette, Ehrlich’s predecessor as the Grammys’ executive producer, received this same award in 1995, when he stepped down.

Philip Glass.  Through his operas, film scores, concert pieces and theater works, Glass has helped shaped the modern contemporary classical canon. Glass, 82, has collaborated with the likes of David Bowie, Paul Simon and Martin Scorsese. Glass has received four Grammy nominations, including best score soundtrack album for a motion picture, television or other visual media for The Hours (2003).

Frank Walker. Walker began his career as an A&R scout for Columbia Records. He went on to discover such artists as country legend Hank Williams and blues legends Bessie Smith and Blind Willie Johnson. He became the label chief for MGM Records in the mid-1940s, where he is credited with introducing the soundtrack album concept. He helped established the Recording Industry Assn. of America in 1958. Walker died in 1963 at age 73.

George Augspurger. After beginning his career at JBL, where he established the JBL Professional division, he started his own independent consulting firm, Perception Inc. An audio and acoustical engineer, Augspurger has designed rooms for some of the top studios in North America. He continues to work after 70 years in the industry. 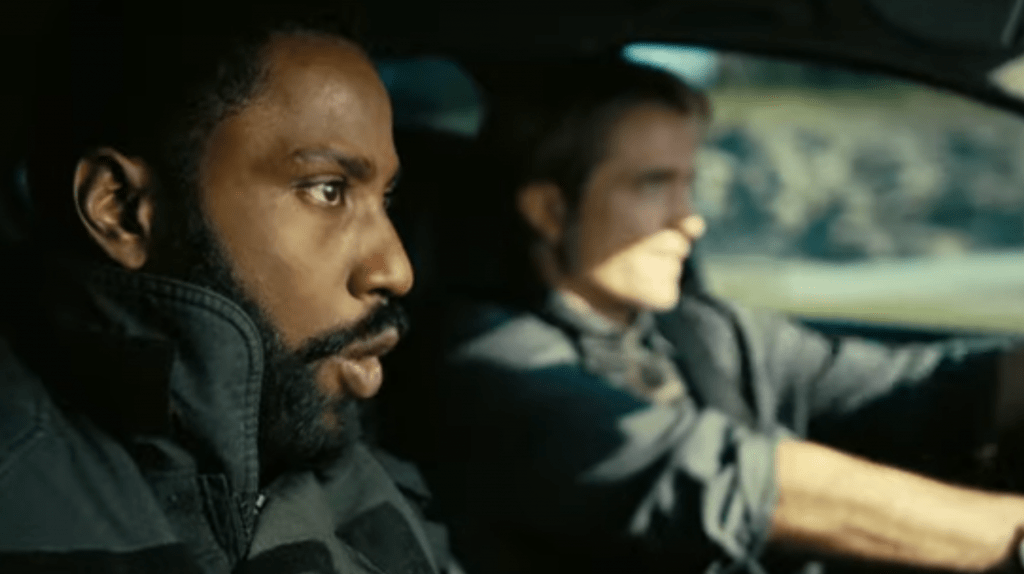 2020 marks the 20th anniversary of Christopher Nolan’s breakthrough hit, Memento, and the director is celebrating the occasion by making another time-bending thriller. The first trailer for his 11th feature, Tenet, debuted today and based on this two-and-a-half minute taste, it’s going to be another A-list mindbender from the architect behind Inception and The Dark Knight trilogy. (Watch the trailer above.) As always with Nolan works-in-progress, specific details about the plot of Tenet are scarce. What the trailer does reveal […]