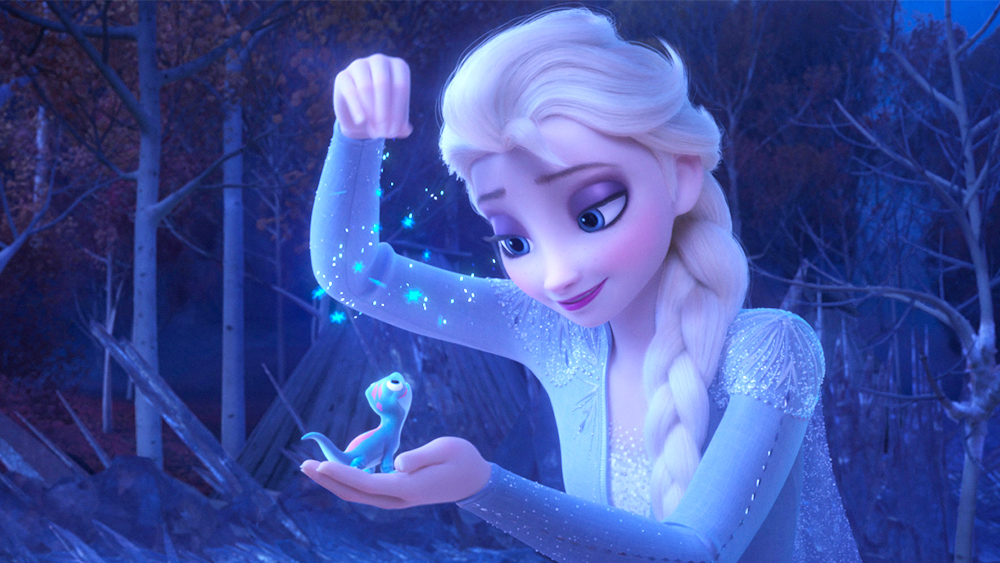 ‘Frozen 2″ is dominating North American moviegoing with as much as $155 million over the five-day Thanksgiving holiday in North America, estimates showed Thursday.Disney’s animated adventure, which opened on Nov. 22 and is playing at 4,440 locations, will wind up with a 10-day total of around $320 million by the end of the weekend — making it the eighth-largest domestic release of 2019 behind “Joker.”The sequel is coming in far above forecasts of $100 million to $120 million during the Thanksgiving holiday weekend. It will smash the 2013 record for the holiday period set by “The Hunger Games: Catching Fire” by more than $40 million. “Frozen 2” took in nearly $24 million on Wednesday, topping “Catching Fire” by $4 million for the best domestic gross on the day before Thanksgiving.Lionsgate’s counter-programming play with mystery comedy “Knives Out” is paying off nicely with estimates of nearly $40 million for the five-day holiday at 3,391 sites. The pre-release forecast had been in the $20 million to $25 million range for the film, which pays tribute to Agatha Christie’s “everyone is a suspect” storyline as a crime novelist (played by Christopher Plummer) winds up murdered just after his 85th birthday party at his estate.“Knives Out,” produced by Lionsgate, MRC and T-Street, took in $8.5 million at 3,391 North American theaters on Wednesday (including previews). The film received an A- Cinemascore and a 95% audience score on Rotten Tomatoes. The cast includes Chris Evans, Ana de Armas, Jamie Lee Curtis, Michael Shannon, Don Johnson, Toni Collette and LaKeith Stanfield.A pair of holdovers are performing respectably with Disney-Fox’s third frame of “Ford v Ferrari” taking in about $22 million at 3,585 venues for the five days, followed by Sony’s second session of “A Beautiful Day in the Neighborhood” in the $18 million range at 3,325 locations. “Ford v Ferrari” will wind up the holiday weekend with around $84 million.Universal’s launch of the romantic drama “Queen & Slim,” starring Daniel Kaluuya and Jodie Turner-Smith, is also beating forecasts with about $15 million at 1,690 sites for the five days. The film, which sees its leads on the run after a traffic stop gone wrong, is connecting with audiences with an A- Cinemascore.  Melina Matsoukas, the filmmaker behind Beyonce’s “Formation” music video, directed from Lena Waithe’s script.

The solid performances are providing a badly needed jolt to the domestic box office, according to Paul Dergarabedian, senior media analyst with Comscore. As of Wednesday, the 2019 total of $9.99 billion trailed 2018 by 7% or about $740 million at the same point.“The increased foot traffic brought to theaters courtesy of ‘Frozen 2’ should spark renewed interest in the big screen experience as enthusiastic moviegoers are exposed to in-theater marketing and trailers for the upcoming slate of films on a greater level due to the popularity of this one massive blockbuster,” Dergarabedian said. “And that’s good for the industry as a whole that could certainly need a boost after a very slow November start.” 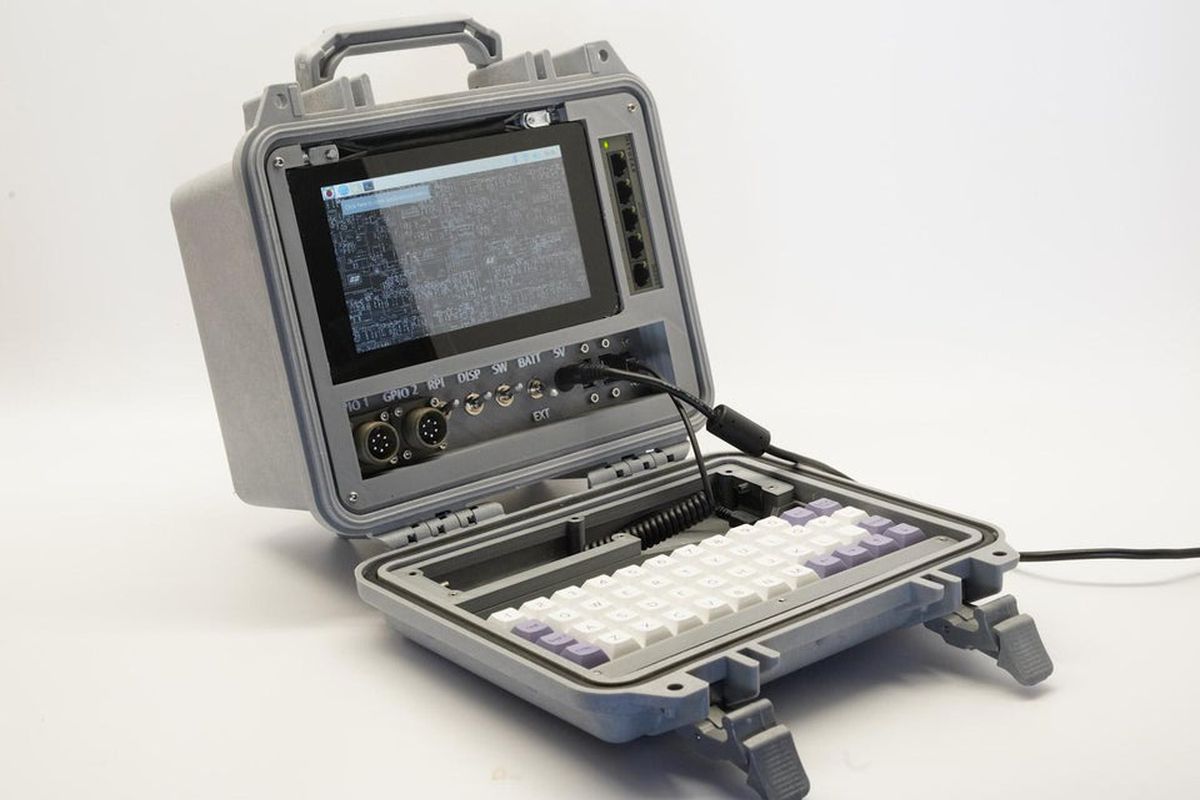 Sometimes, certain gadgets speak to you on an intuitive level. They bypass that bit of your brain that demands functionality or value, and make their pitch on pure aesthetics. This custom Raspberry Pi cyberdeck is just such a device for me. With its rugged waterproof case, retro components switches, and compact ortholinear keyboard, it looks like a computer built for the end of the world — and I love it. It’s called […]