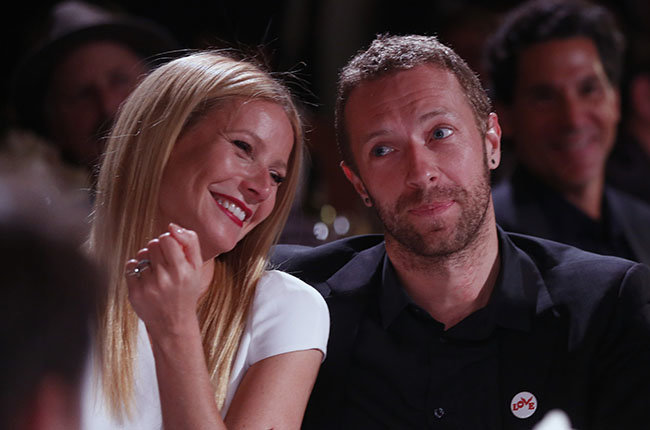 Since consciously uncoupling more than a year ago, Chris Martin and Gwyneth Paltrow have maintained one of the most amiable separations in the history of celebrity splits. So it shouldn’t come as a huge surprise (although it is rather unexpected) that Paltrow is a contributing guest singer on Coldplay’s upcoming album.

Coldplay’s “A Head Full of Dreams” features Paltrow’s vocals on “Everglow,” marking her first credited appearance on a Coldplay song. While recording with the U.K. outfit might be new for her, singing certainly isn’t. Paltrow duetted with Huey Lewis on a cover of Smokey Robinson’s “Cruisin'” in the 2000 film Duets, sang honky-tonk in Country Strong and gave Glee one of its most popular digital downloads with her version of Fleetwood Mac’s “Landslide.”

Paltrow isn’t the only A-list guest on the album. Beyonce sings on two songs, “Hymn for the Weekend” and “Up&Up,” the former song featuring “programming” from Avicii and the latter boasting guitar from Noel Gallagher. Tove Lo also sings on the track “Fun.” 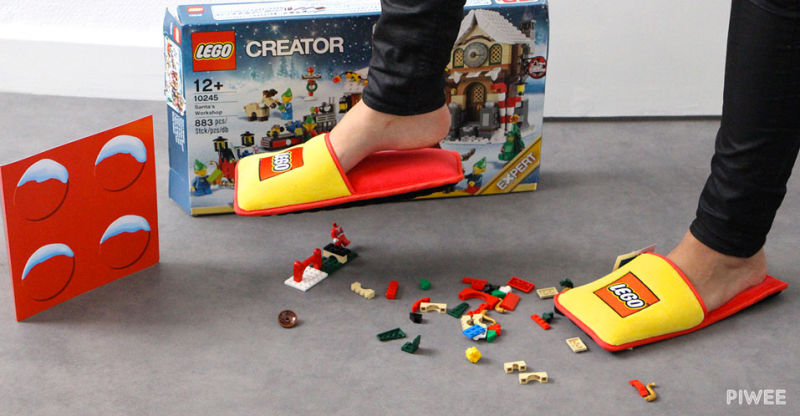 We all love putting LEGO blocks together to create masterpieces that leave us with pride as we tap into our creativity. But you have never felt more pain in your life than when accidentally stepping on one of these pieces. To avoid you spilling out a stream of curse words after getting one of these bricks wedged on the bottom of your foot, the company has teamed up with its […]