Robert Pattinson Explains Why Batman Was The Right Superhero For Him 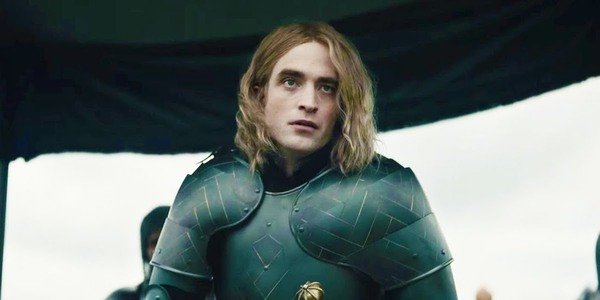 t’s no secret that superhero movies are everywhere. With a number of studios getting in on the action with shared universes, plenty of A-list talent has helped adapt comic book characters. Robert Pattinson will diving into that pool head first with Matt Reeves’ The Batman, where he’ll be playing the title character. It’s an iconic role, requiring the Twilight actor to jump back into the world of big blockbusters. But he recently explained why Batman was the right superhero role for him.

Given Robert Pattinson’s reputation as an actor, there have likely been plenty of offers for comic book characters throughout the years. Ultimately the 33 year-old actor decide to play Bruce Wayne/Batman, taking on the mantle from Ben Affleck. While there’s obviously a ton of pressure into bringing such a beloved character to the big screen, Pattinson’s reasons for picking Batman recently became clear. As he put it,

There was something that always appealed to me about it. I feel like it sort of exists outside the realm of this sort of [blockbuster]. Batman movies have always attracted really good directors and had really good actors playing in it. It’s got a legacy and a lineage to it which it’s never seemed to me like it’s been a cash-in for something.

He’s got a point. Batman might be a character that carries a ton of pressure, but filmmakers tend to love and care for the Dark Knight. Christopher Nolan made an acclaimed trilogy about Gotham’s Protector, in addition to other small and big screen adaptations of the past.

Robert Pattinson’s comments to EW help put the actor’s decision making process into context. There’s obviously a wealth of superhero properties in theaters at the moment, all of which would be happy to welcome him to the cast. But Batman movies are on another tier, presenting a challenge and opportunity that Pattinson was happy to take advantage of.

He’s got a point, as plenty of filmmakers have put iconic spins of Batman’s story throughout the years. Tim Burton’s pair of movies were stylish and dark, with plenty of iconic performances. Joel Schumacher took over for a more cartoonish approach afterward, leading up to Batman & Robin. And we also can’t forget Adam West’s iconic Batman movie from 1966.

Christopher Nolan started his own Gotham City with Batman Begins in 2005. He told a gritty and realistic origin story, starring Christian Bale as the title character. Eventually that was expanded to two more movies, which were critical and box offie successes. Heath Ledger was even given a posthumous Oscar for playing The Joker.

Zack Snyder introduced Batfleck to audiences with Batman v Superman: Dawn of Justice. This version of the character was older and jaded, while also being a hulking physical presence. That characterization resonated with audiences, although comic book fans took umbrage with Batman using guns. Affleck reprised his role in Justice League and a cameo Suicide Squad, before hanging up the cowl and cape for good.

Enter Robert Pattinson, and it’s currently unclear what Matt Reeves might have in store with The Batman. The filmmaker has assembled a killer cast, including Jeffrey Wright, Zoe Kravitz, Paul Dano, Andy Serkis, and Colin Farrell. Early reports indicated it would focus on the Dark Knight’s skill as a detective. Will the DCEU just ignore Ben Affleck’s tenure, or is it set in the past? Only time will tell.

The Batman is expected to arrive in theaters on June 25th, 2021. In the meantime, check out our 2020 release list to plan your next trip to the movies.

The impact of high-definition audio has been top of mind lately for Alicia Keys, who teased new music and talked about her experience with the technology during a panel overseen by Amazon Music at the Consumer Electronics Show (CES) on Wednesday (January 8) in Las Vegas. The 15-time Grammy winner was joined on the panel — which was titled “A New Era of Music: HD Streaming” and moderated by Variety contributor Andrew Hampp — by veteran engineer and Lodge founder Emily Lazar (herself a Grammy winner) and Amazon […] 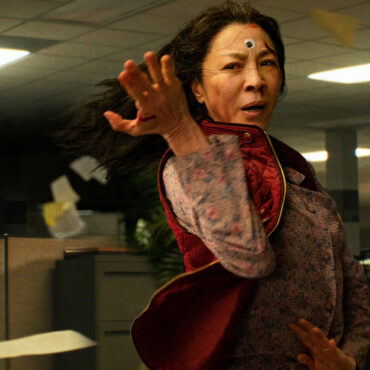 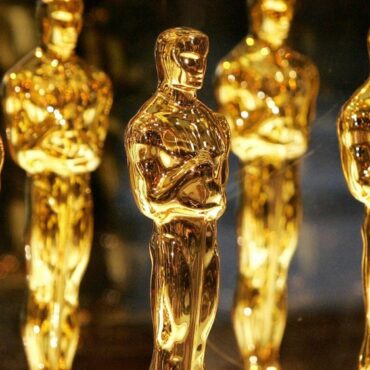