In a video chat with former California Governor Arnold Schwarzenegger for the 2020 Austrian World Summit, Cameron said that he getting ready for the new release dates for the next installments of the franchise.”Covid hit us like it hit everybody,” the director said. “We lost about four and a half months of production. As a result of that, we’ve rolled around one more full year for a release in December of 2022. That’s been announced already.”

He continued: “Now that doesn’t mean I have an extra year to finish the film because the day we deliver ‘Avatar 2,’ we’ll just start working on finishing ‘Avatar 3.’ So where we are right now, I’m down in New Zealand shooting, we’re shooting the remainder of the live-action. We’ve got about 10 percent left to go. We’re 100 percent complete on ‘Avatar 2’ and we’re sort of 95 percent complete with ‘Avatar 3.’

“Cameron, who directed Schwarzenegger in “The Terminator,” said he got lucky with choosing to film in New Zealand, since the Covid-19 response has been effective.”We’re very lucky in that we chose this as our production site years ago,” he told Schwarzenegger. “We made the first film here in New Zealand and it turns out to be ranking first or second-best country in the world for its Covid response.

“Despite the latest details, Cameron wouldn’t reveal the plot for the sequels.”I can’t tell you anything about the story. I believe in the mystery and the great reveal,” he said. 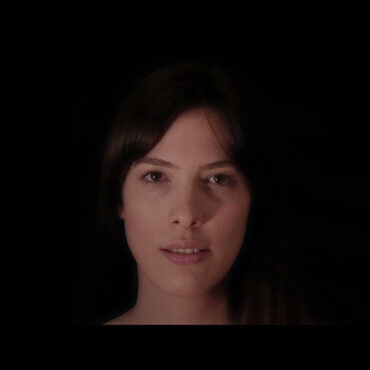 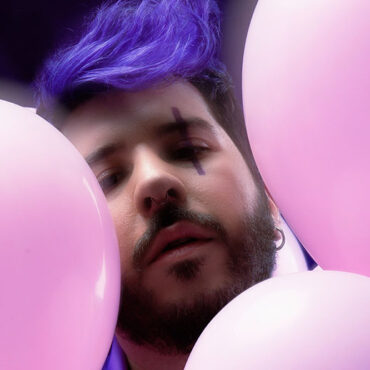